London, one of the best cities for first-time buyers 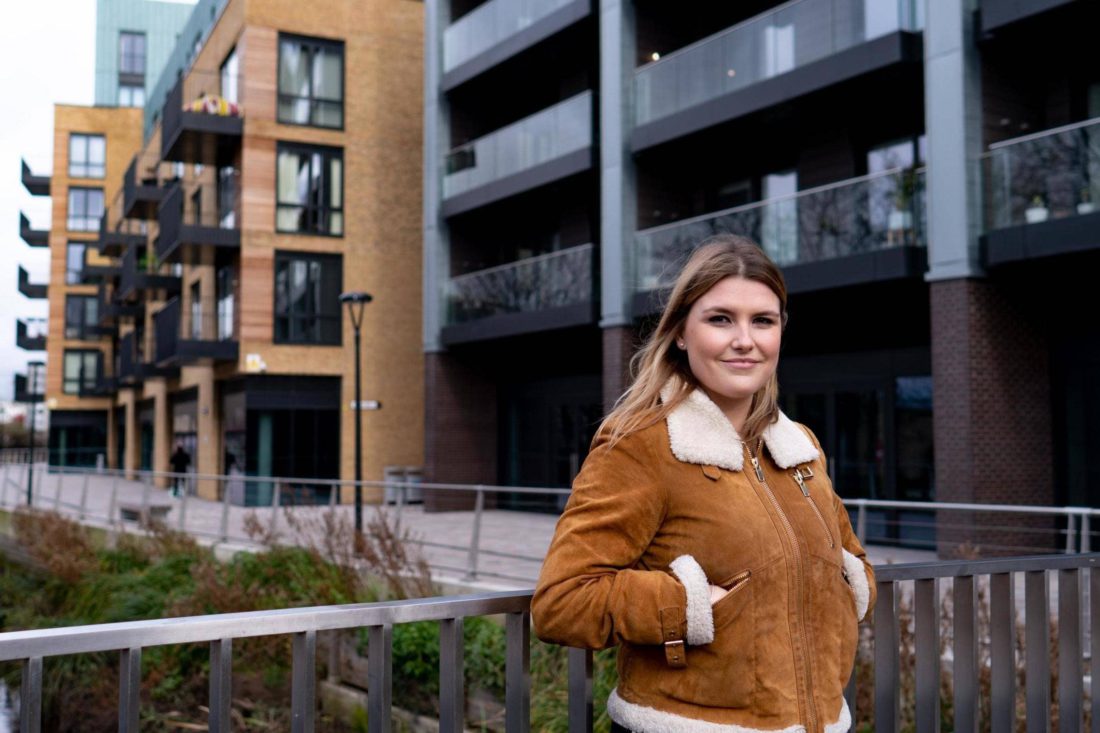 Are you a first-time buyer hoping to find a home in a buzzing city centre?

Over the past year, asking prices in many countrysides and coastal areas have kept rising as more buyers looked to find bigger houses and a quieter life.

Meanwhile, in some of Britain’s largest and most popular city centres, asking prices have remained at a standstill – and in some cities, they’ve even dropped.

But I am seeing demand from buyers increase again in city centres, so now might be the best chance to buy a place while prices are cheaper than normal and mortgage lenders are offering competitive low-deposit loans.

In a recent survey, one in five first-time buyers have said they are either planning to use, or are already using the government’s 95% mortgage guarantee scheme, which was introduced in April.

Instead of having to save for a 15% or 20% deposit, first-time buyers can buy a home worth up to £600,000 through the scheme with a deposit of just 5%. You can find out more about how the scheme works here.

The housing market is still really busy right now, so whether you’re thinking of buying a house or a flat, it’s likely to be competitive.

In the past two months we’ve been seeing a lot more first-time buyers searching for homes in cities, especially flats with two or three bedrooms, or extra home office space, as well as having a garden or at least a balcony.

So where are best cities for first-time buyers right now?

The biggest price drops are for homes in the city centres of Leeds and Sheffield. In Leeds, the average cost of a home is just below £160,00, which is £6,788 cheaper than it was at the start of the year. This budget will buy you a two-bedroom flat with a balcony in the heart of the city.

In Sheffield, average asking prices are now about £4,000 cheaper than they were in January, so it’s no surprise that buyer demand has skyrocketed here in the past month or so. For the average asking price of £124,097, you can buy a one- or a two-bedroom flat in the city centre. Some three-bedroom flats and houses start at around £300,000.

Buyers are starting to head back to London after more than a year of lockdown restrictions, as restaurants and bars continue to fill up and offices gradually start to reopen. We’ve seen demand for flats in London rise by a third since January. While prices across the capital are pretty much at a standstill, at £477,000, the average cost of a first-time buyer home is almost three times higher than many other cities.

Rightmove’s property expert, Tim Bannister says that these early signs of demand could be the start of city prices rising again, so for those home-hunters who have their sights set on a city-centre flat, now is the time to see what’s available.